HISTORY OF THE COMMITTEE

In 1995, the organizational structure was changed and a new non-profit association, the American Committees on Foreign Relations (ACFR) was established, which included all of the committees active at that time - including our Salt Lake City committee.

So starting in 1942, SLCFR has operated continuously for 75 years. We are a non-profit, non-partisan membership group dedicated to facilitating dialogue on international issues particularly those that impact the formulation and implementation of U.S foreign policy.

Approximately eight dinner meetings are held each year at the Alta Club in downtown Salt Lake City between September and May. After dinner, the speaker delivers his/her remarks - typically 30-40 minutes in duration - following which there is a lively 15 minute Q&A session. The date of each meeting and a biography of the speaker are sent to the membership by email 2-3 weeks in advance. The exact dates of the meetings are variable because we have to accomodate the busy schedules of the speakers. See the Events section of this website for more information on upcoming meetings.

The activities of local committees, including SLCFR, are supported by the Washington, DC, office of our national organization, the AFCR. There are 14 local committees scattered across the United States. The AFCR identifies and vetts prospective speakers for the local committees. The local committees propose areas of current interest to the AFCR and make the final decision on the choice of speakers. 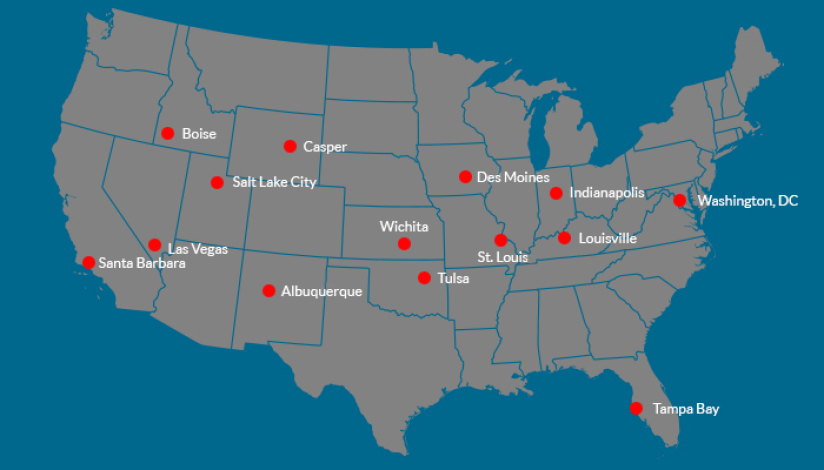